The Equipment Room: Just For Kicks

Share All sharing options for: The Equipment Room: Just For Kicks

Welcome the first installment of The Equipment Room. Here we will get more in depth on what your favorite Chicago Fire players wear on, and maybe even, off the field. I'm hoping this will allow us to get to know each player's style a little bit better. This will include anything from the jerseys they wear to, like this edition, the type of boots each player wears on the pitch. So without further ado, let's get started with the boot selection.

The trend in this Fire locker room appears to be favoring Adidas. The most popular being the Adidas F50 adiZero in a rainbow of colors:

The Black/White/Electric combo is worn by Yamith Cuesta, Orr Barouch, and Bratislav Ristic 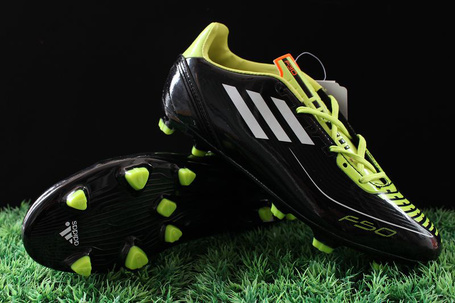 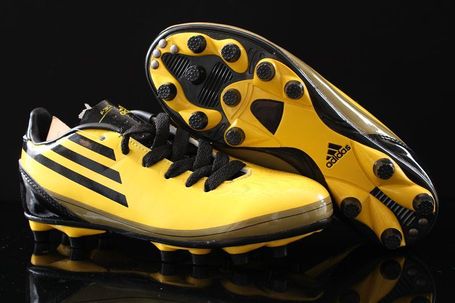 Wearing the ever popular Orange and Black version are Patrick Nyarko, Marco Pappa and Daniel Paladini: 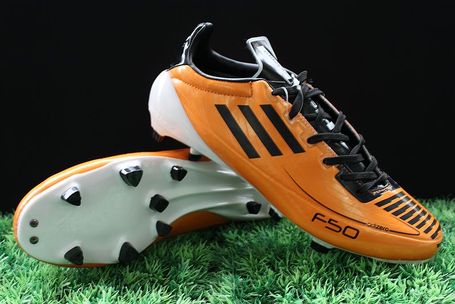 Coming in second place is the Predator shoe. Worn in White/Black/Green by Cory Gibbs 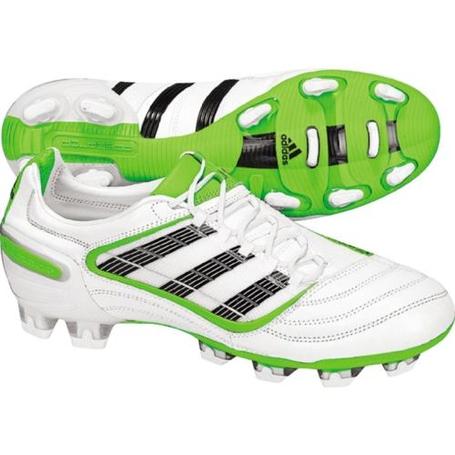 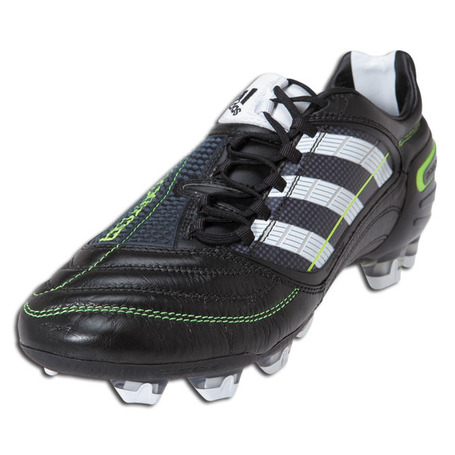 And the Predator TRX in Predator Sharp Blue worn by Libertyville's own Baggio Husidic: 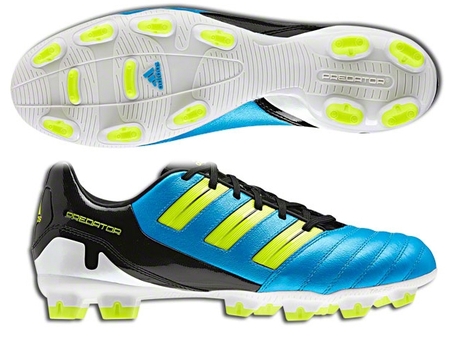 The other adidas wearers are Generation adidas player Corben Bone with his Scarlet/White Adipure 4's: 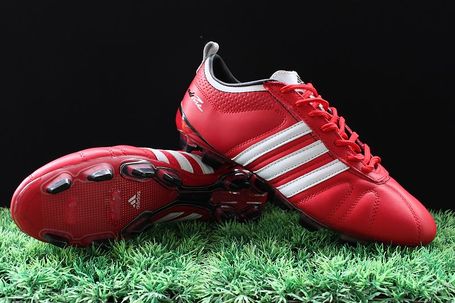 As well as Diego Chaves who wears an older (worn in) version of the adiPure II: 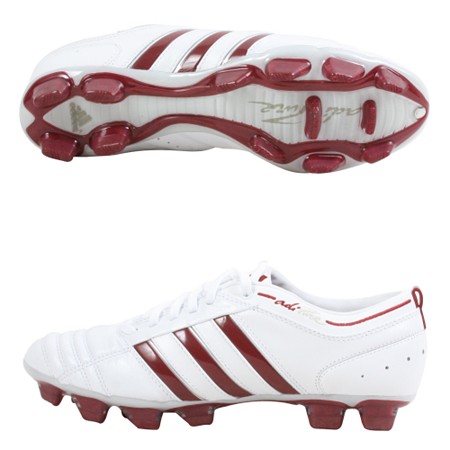 I was unable to find the exact shoe worn by Gaston Puerari but it appears to be a version of the adiPure as well: 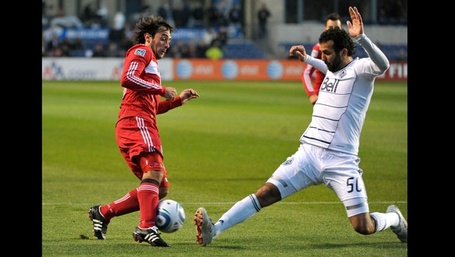 Moving on to the players who wear the second most preferred brand: Nike.

The favorite here seems to be the Nike CTR360 Maestri II Elite. Worn in Red/White by Rookie Jalil Anibaba 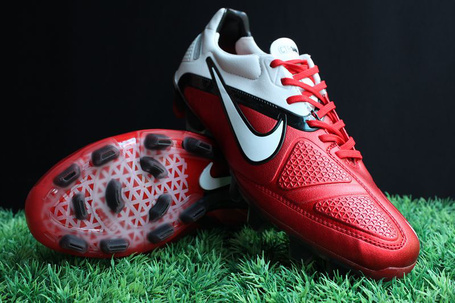 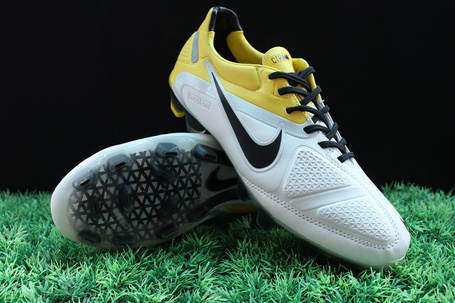 Both Sega and Jalil have also worn the Nike Tiempo Legend Elite in White with Volt: 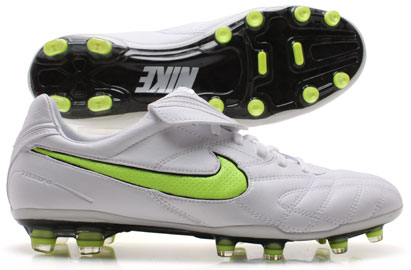 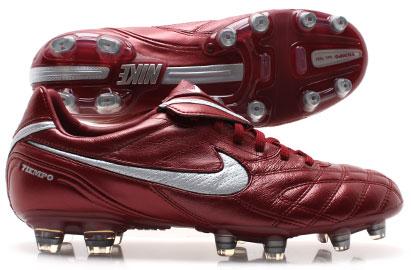 And finally that brings us to Puma. I have only noticed one Fire player wear Puma shoes, and that would be Fire newcomer Dominic Oduro. It should be noted that Oduro wore these shoes last season in Houston, switched to Adidas this season while with F*C* Dallas and has since switched back when joining the Fire. 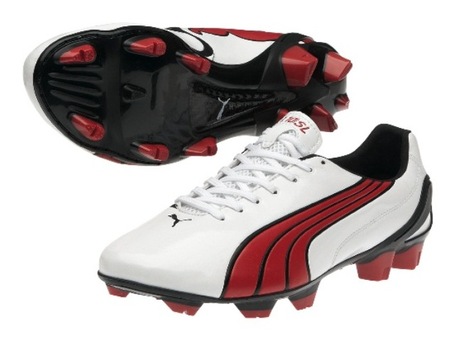 If you're interested in wearing shoes like your favorite Fire player they (most) are available at your local Chicago Soccer retailer. I realize this is just a sample of all the Fire players on the current roster so if you're interested in a type of shoe worn by a player not listed, please leave a note in the comments and I will try to find out that player for the next edition of The Equipment Room. In the next installment I will go into a deeper analysis of the current, and some past, jerseys worn by Fire player. Maybe we will find out why Cory Gibbs is still wearing a long sleeve jersey in 80 degree heat!