1300 Miles For Zero Points and a Cup Defeat

Share All sharing options for: 1300 Miles For Zero Points and a Cup Defeat

Around 1,300 miles, covered by bus for a total trip time of around 30 hours. Since last Saturday, it has felt like I’ve done little but be surrounded by mildly inebriated fellow Fire fans seeing the (non) sights of Midwestern freeways. And both trips – to Columbus on Saturday in MLS and to Pontiac on Tuesday for the Open Cup – ended with feelings of severe disappointment, mingled with exhaustion and frustration.

At the end of the game in Pontiac, fans of both teams drifted onto the field – one could hardly avoid it, being stationed mere feet from the sideline. A few Fire players came over to the milling fans, heads bowed, mumbling apologies. One of them threw his cleats in the trash; I retrieved him, and handed them to a younger travelling supporter. I don't think it made him feel any better. Not much felt like it could at that point.

So why do we do it? Travel thousands of miles, taking time off work, spending the few dollars we have for feelings that more often than not end in crushing (sporting) despair?

Is it for the camaraderie?

Is it for the team?

I presume it’s a mix of the above. And right now, I’m too exhausted to give it too much more thought; this week happened, its highs and (lots of) lows added to Section 8 On Tour lore, and the below pics will give you some idea of what it felt like for the couple of dozen fans who endured both trips. 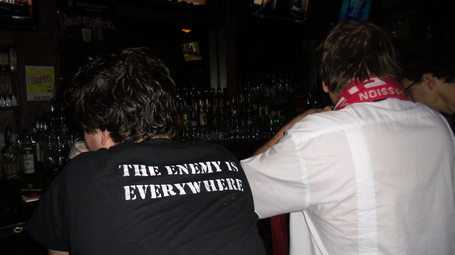 At the Globe Pub, awaiting departure to Columbus 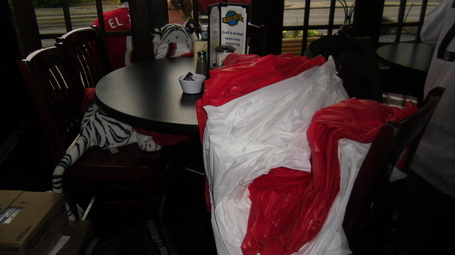 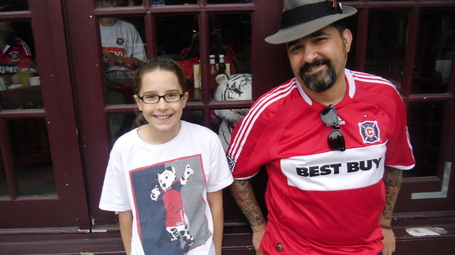 Supporters excited to get onboard the bus 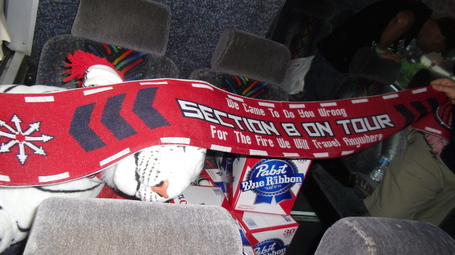 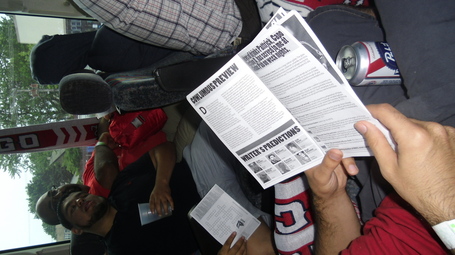 Some reading for the trip, courtesy of the complimentary Matchbook Zine 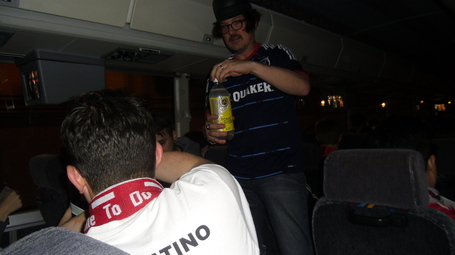 Some patrons preferred a classy tipple: gin & tonics on the road 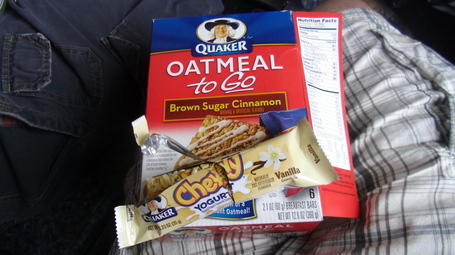 We liked Best Buy as a sponsor, but we didn't get free TVs on the road 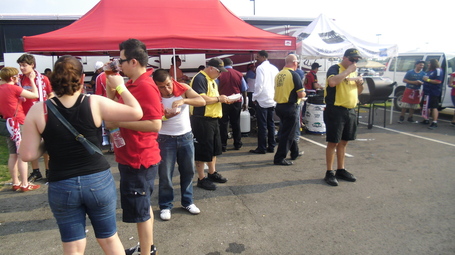 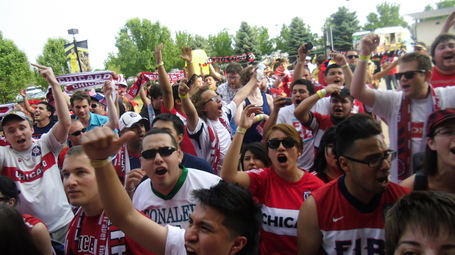 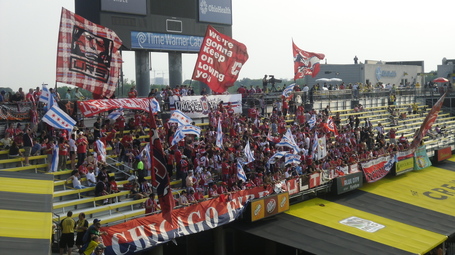 Flags up, ready for the teams to come out 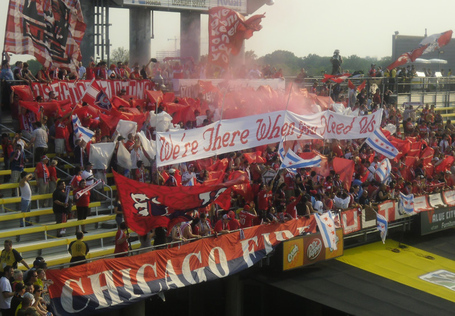 And then there was kick-off in Columbus and it all went horribly wrong....

Three days later, and off to Pontiac. This time, we'll just do a before and after contrast, as they sum up rather well the course of events: 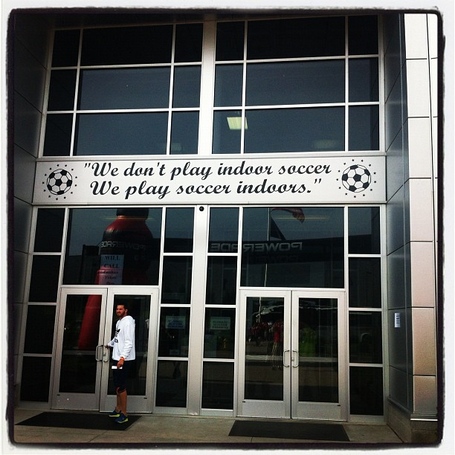 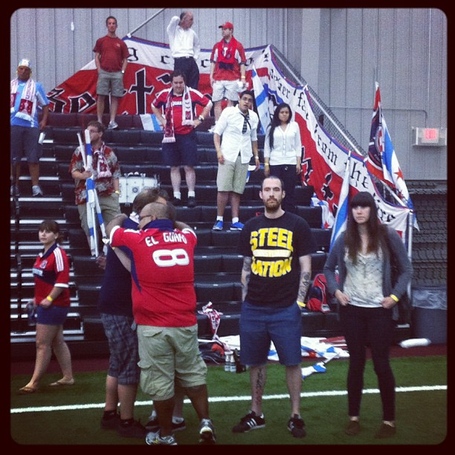