Lillard called to Tab Ramos' U20 camp, while Fernandez & Lindley summoned for U18s

In an offseason filled with good rumblings about the Fire's player development pipeline - primarily in the persons of potential Homegrowns Harrison Shipp and Chris Ritter - some more good news came from the Fire Academy yesterday afternoon. CF97 announced that three players in the upper age-brackets of the Fire's Academy systemwere called into the traditional January national-team age-group camps. 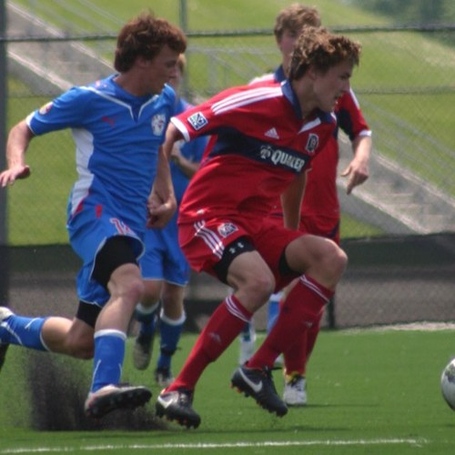 Grant Lillard, 18 (pictured above), is a senior at Hinsdale Central High School. He's been called by Tab Ramos as a part of a preliminary evaluation group of 36 players. Lillard is listed as a defender. The camp runs until Jan. 12 at Lakewood Ranch, Florida, and will feature a couple of intrasquad scrimmages. In short, it's a first audition for the Youth World Cup squad, and a first chance to impress Ramos, one of the most influential coaches in the US camp. 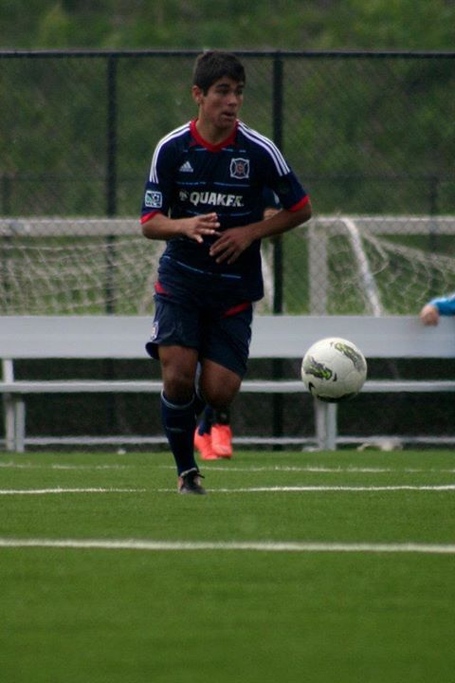 Collin Fernandez, 16 (pictured above), is one of the highest-rated midfielders in the '97 class. The Peruvian-American was selected for the inclusion in the Bradenton residential national-team development program last spring. The Downers Grove native will turn 17 in February, and won't graduate high school until the spring of 2015. Could he be the Fire's first third high-school Homegrown? [EDIT: Oh my goodness, what a brain-fart. This is why papers employ editors, folks. Of course Victor Pineda was the first and Kellen Gulley the second - thanks to reader FIREnation for pointing out what I so cluelessly whiffed on.] 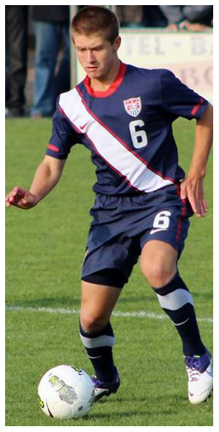 16-year-old Cam Lindley is, if anything, more highly rated than Fernandez. A two-way midfielder, Lindley (who hails from Carmel, Indiana, and is part of the Indiana Fire Academy) has been part of the U17 residential program in Bradenton since he was a 14-year-old eighth grader. Now a sophomore, Lindley joins Fernandez in a brief week-long camp in Lakewood Ranch that ends Jan. 11.

Another local player, Kendall Stork of Barrington High School and Chicago Magic PSG, will join Fernandez and Lindley in the U18 camp. Coach Javier Perez is trying to mold a squad for the upcoming Copa de Atlantico, to be held in the Canary Islands Feb. 4-7.