In place of our inspired, authentic heritage, our owner posits his whims and evasions

There are some out there, some soulless few, who would have you believe that Tradition-Honor-Passion is a slogan - a slogan! As if it were some kind of marketing device, another in an endless tractor-feed of short cons, its usefulness measured in units moved and best-in-class anything rather than the higher goals of excellence, joy and transcendence. Tradition-Honor-Passion is to a slogan what Holst's The Planets is to a local used-car jingle. A slogan? Please.

We live in a world informed by George R.R. Martin's mammoth Song of Ice & Fire mythology, which is fortunate, for we have an easy name for what Tradition-Honor-Passion are to the Fire: They are the words of our house. They define us.

None of this happened by accident. Peter Wilt went to the mat again and again in the months before the club was officially founded. He fought Nike's market analysts to name the club Chicago Fire, arguing that the name needed to have historical resonance to truly become part of the civic structure. He introduced an ethos around Tradition - Honor - Passion through tireless tubthumping and a flair for community-building. Wilt did so with an openness that was both astonishing and incredibly effective: We understood why he did things because he told us why, in public, on the internet. When his answers raised questions, we asked those questions, and at no point were his answers redolent of manure.

Until [Hauptman] respects the club to which he is a steward as more than just another ego-boosting plaything, we who love the club are half in exile

Since ‘97, the Fire community has developed a passionate intensity about its symbols, an intensity which is not difficult to discern. There's an art to the selection of symbology, and Wilt understands it. His insistence on local historical grounding lends these notions a heft denied the the Wiz and the MetroStars - an authenticity, a connectedness to the city around it. The Chicago Fire Department is the civic evidence of Chicago's refusal to accept defeat during and after the Great Fire, its willingness to innovate to make a better way, a testament to fortitude and community; we value endurance and togetherness in our club, and so on.

The sad truth is that the lord of our house is contemptuous of our words, our symbols, and our heritage. Let us be clear: Andrew Hauptman is more involved with the decisions of this club week by week, although you'd never know it from official statements. Hauptman - sequestered in Los Angeles most days behind impenetrable walls of money - has cast aside transparency almost entirely, so we don't have good answers why:

These things matter. The symbols matter. The flag is never just the flag. The very last thing any of these symbols are - our words, our badge, our colors, our traditions - the one thing they certainly are not, full stop, is slogans. They are the seed of the club, and they've grown roots, an organic toughness guaranteed by Wilt's cunning symbology. Treating this heritage as a marketing exercise is akin to tearing out a well-developed vinyard to grow impatiens. But that's the leader we have now; that's the course he's plotting.

In favor of Tradition-Honor-Passion, our owner craves Novelty, Dissembling, and Apathy. Until he changes - until he respects the club to which he is a steward as more than just another ego-boosting plaything - we who love the club are half in exile. 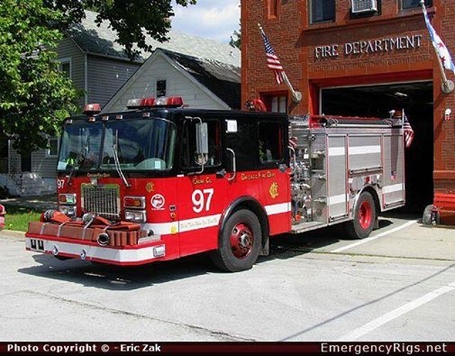