Coach Tony gives us an early tactical look at how the Fire could line up with the current roster.

While we wait for January 19th, here’s a look at the current players on the roster - by position and by formation - to frame the upcoming player acquisitions.

* All players are placed into their "natural" or "first - best" positions ie. NO Harry Shipp at Left Outside Midfield

* No double placements for any player despite their ability to play multiple positions ie. NO Matt Polster at Right or Center Back

* Calistri and Conner have yet to be placed into any position as it’s too soon to tell their roles for 2016. 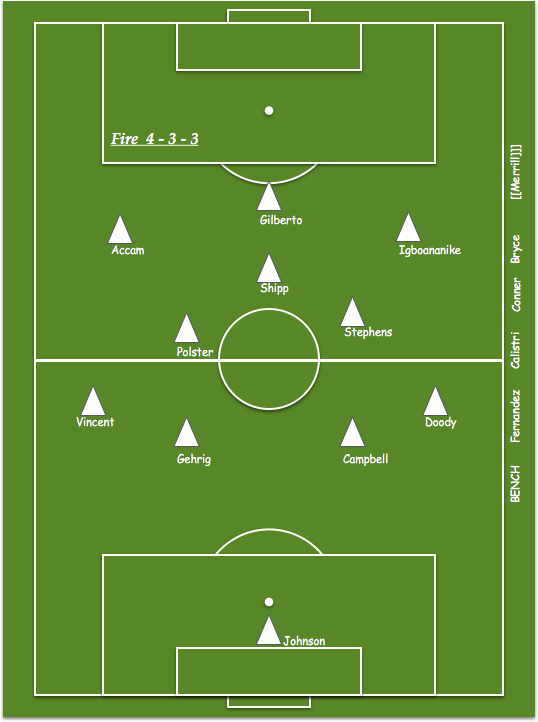 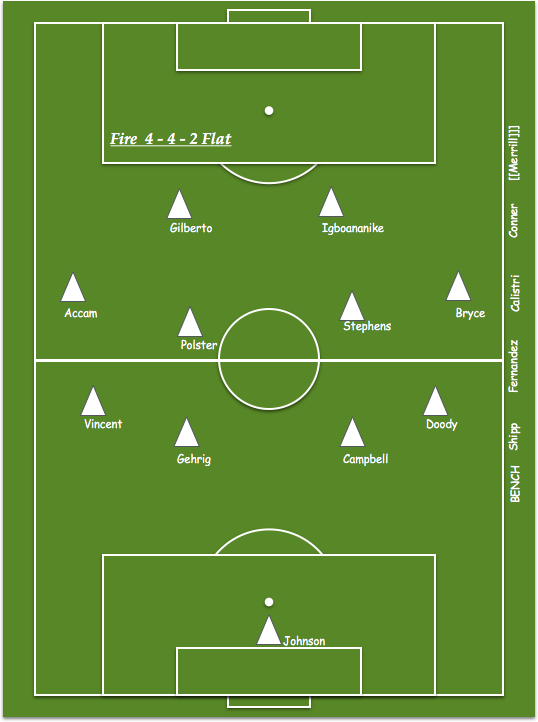 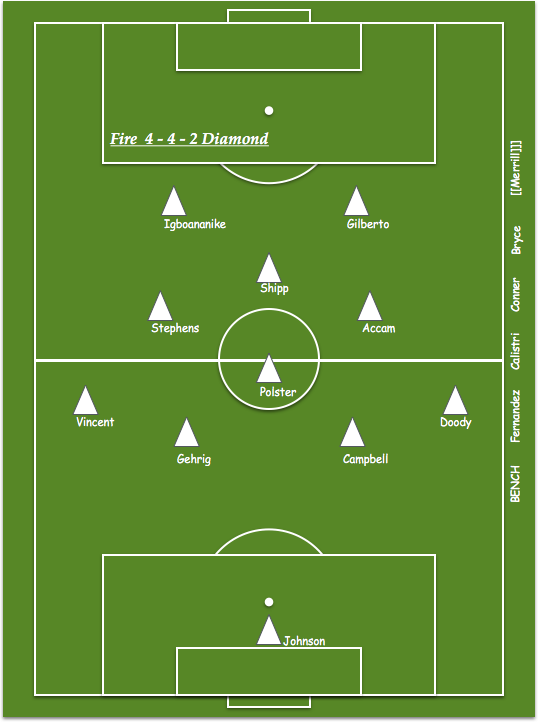 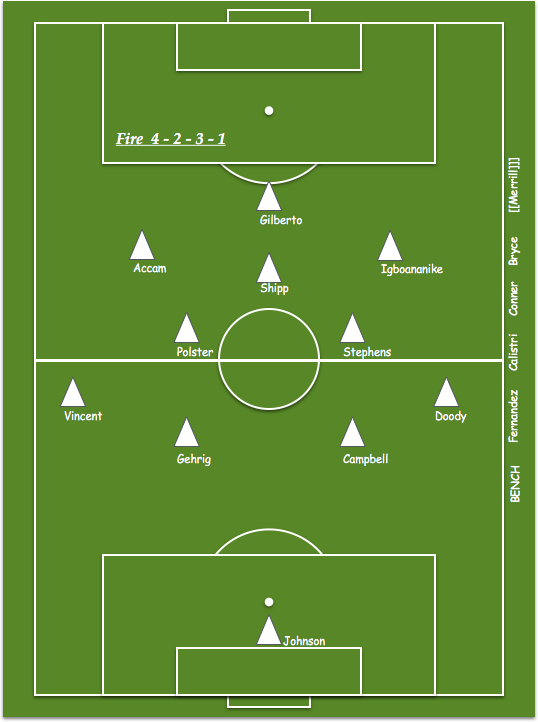 Several questions for the reader:

* Do you agree that we have everybody in their natural position in each of these four potential formations? Who would you move where?

* Are there any of the "Bench" players who you would start ahead of those on the field?

* Who are the one or two players who were waived or not resigned which you want to bring back? Why?

* If you were the new head coach in 2016, which of these four formations would you build around?

* Considering the number of available players from within MLS and available from outside MLS, who would you go after the fill in the voids?